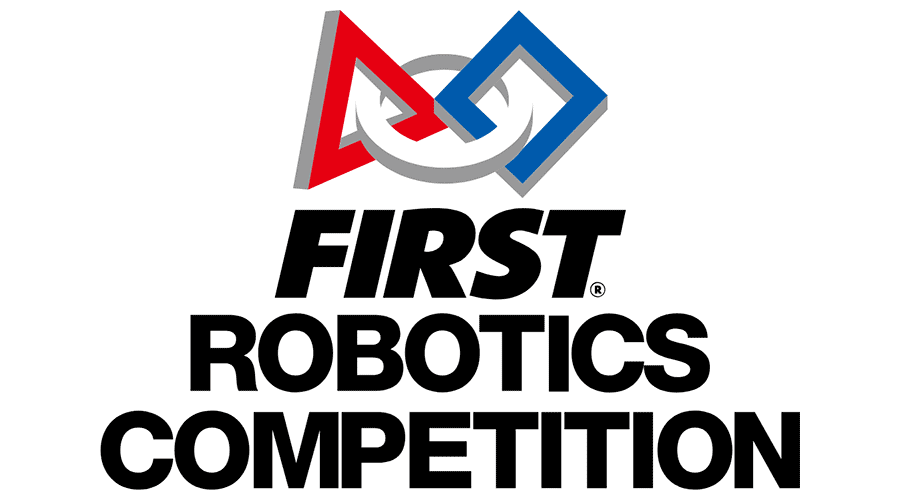 After a 26-hour bus ride our Team 876 made it to Houston, Texas where they earned a berth at World Championship by winning the Great Northern Regional in Grand Forks back in March. There were 6 divisions of 75 teams each! The division Team 876 was apart of had teams from 4 different countries: Mexico, Canada, Australia, and Israel, along with teams from 26 different states with Hatton-Northwood being the only North Dakota team to make it to Worlds.

In the qualifying matches, the Thunder went 5-5 and was rated near the top of the leaderboard in offensive power scoring. They were picked in the first round by the #5 team from Ontario and joined by a team from California. They won the quarterfinals and advanced to the semifinals, only to be eliminated by a team that won the division and eventually took 2nd in the World Championship.

A few of the team members were able to check out Johnson Space Center on the trip; however, there wasn’t much for downtime. Some of the team members put in over 12-hour days with getting up to work at 5-6 am. It was a team effort from those actively working on the robot and competing to the mentors guiding Team 876 to the chaperones to Candice Hins making wonderful suppers for the Thunder Robotics team to the fans who ventured down to Houston. However, Houston was only a possibility because of the participants who dove into this year’s mission. They put countless hours building, programming, driving, and scouting. When you create a robot from scratch every year within 7 weeks, it pushes students to where only the most dedicate can conquer its demanding workload. Many of those who participate in robotics have talents that majority of us have yet to master. I know for sure that I don’t have what it takes to build or program the robots! There is a lot of work that goes on with the team that we don’t notice. Their success is not pure luck or something to just shake off. Hatton and Northwood students are getting opportunities to build skills that will help them in future careers.

Thunder Team 876 Robotics not only made the communities of Hatton and Northwood proud but the entire state of North Dakota! They gained an unbelievable experience and made new friends. We are incredibly proud of you and appreciate all the hard work and commitment you put in for the team. You are building bright futures for yourselves!